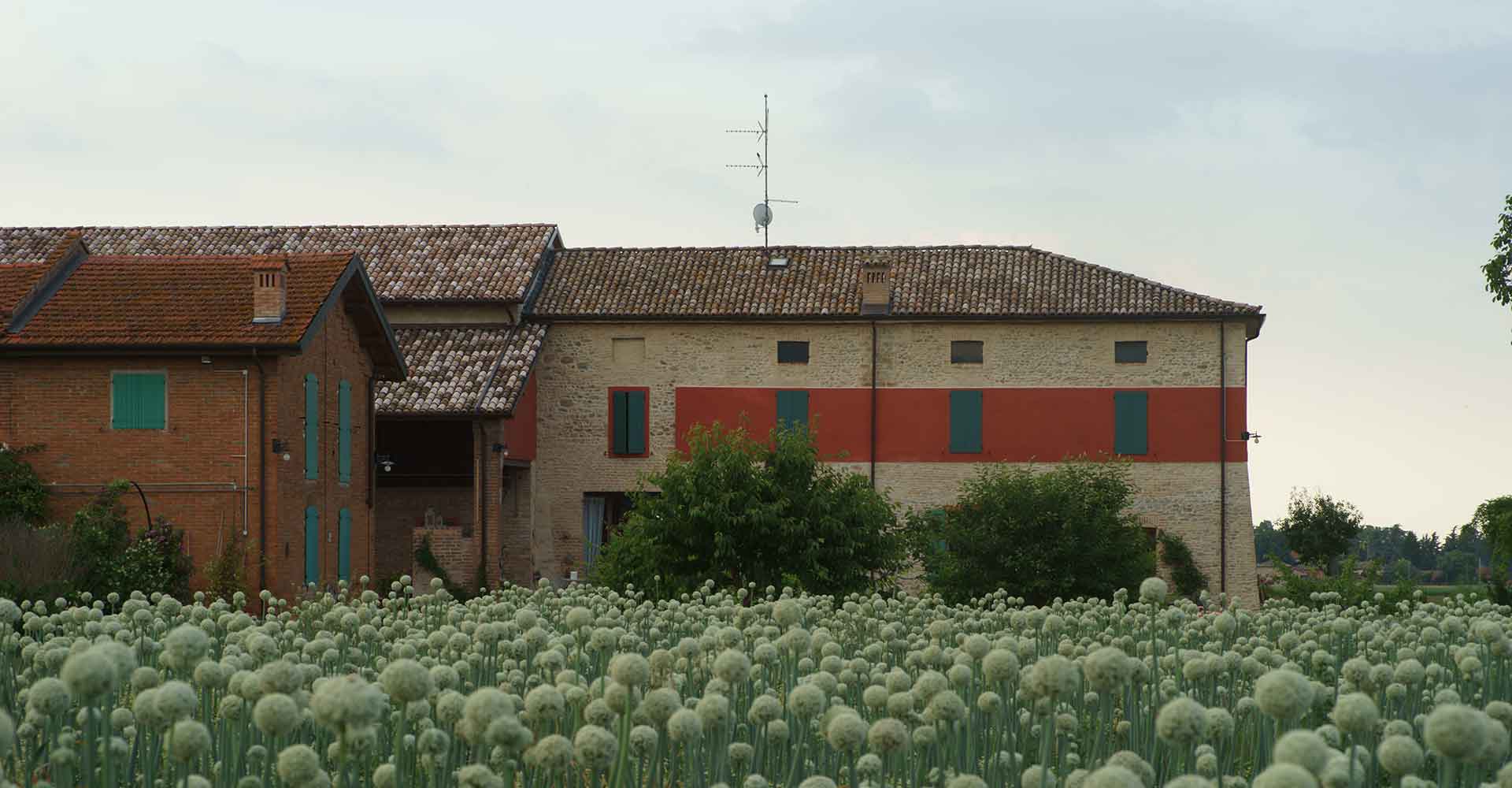 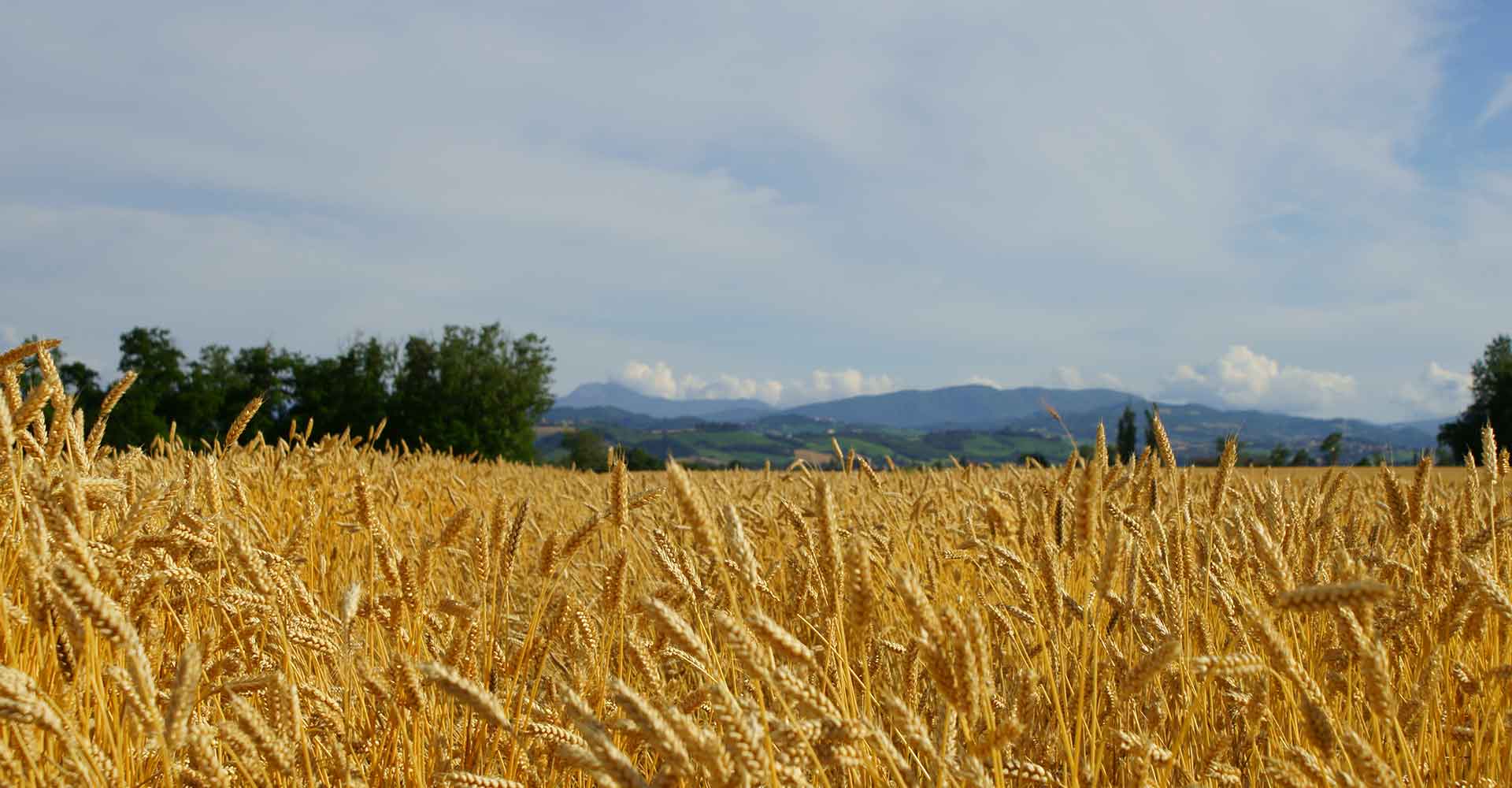 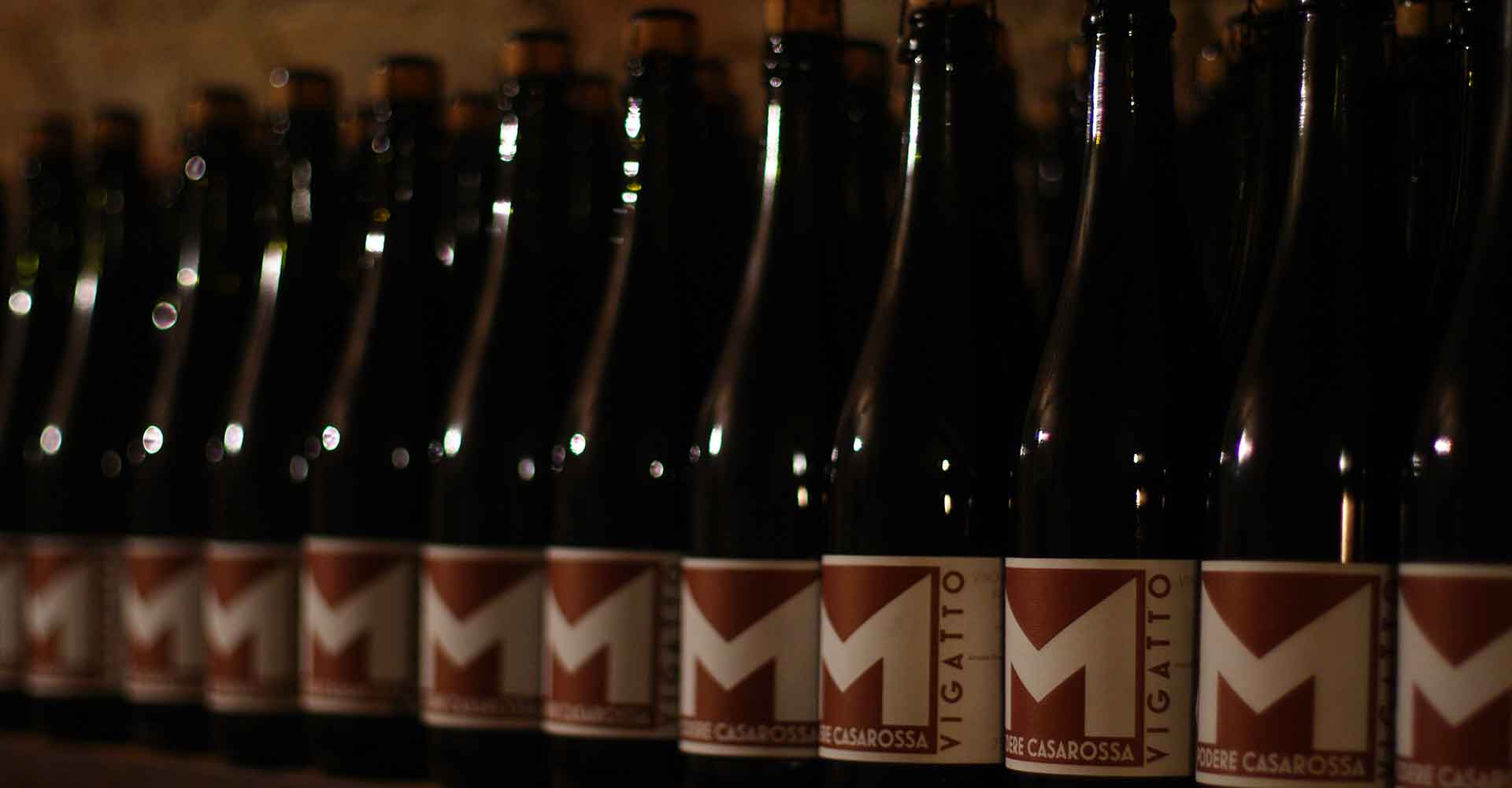 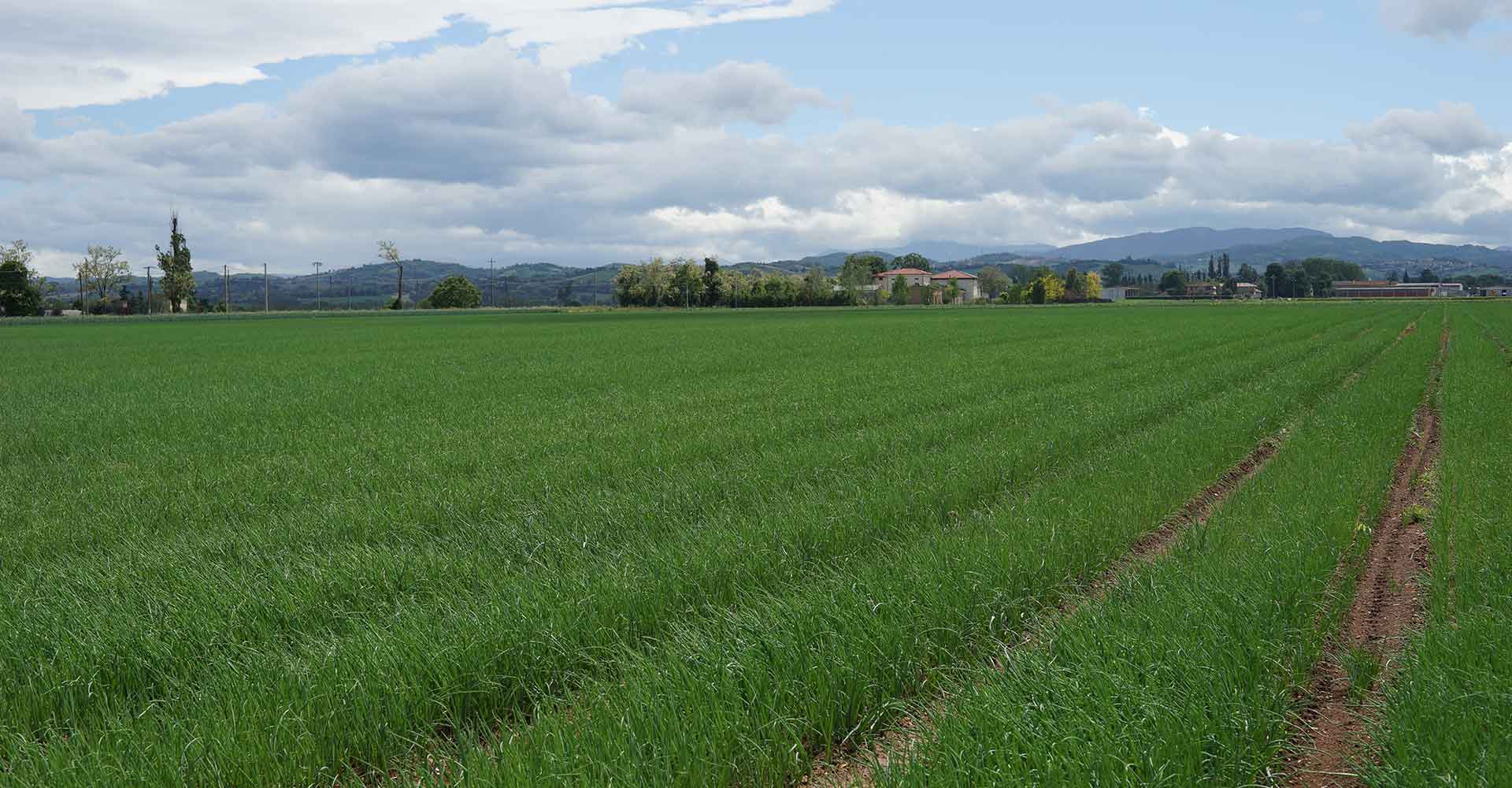 In this section we present a brief history of the farm and some information to inform you of our passion for the world of agriculture. 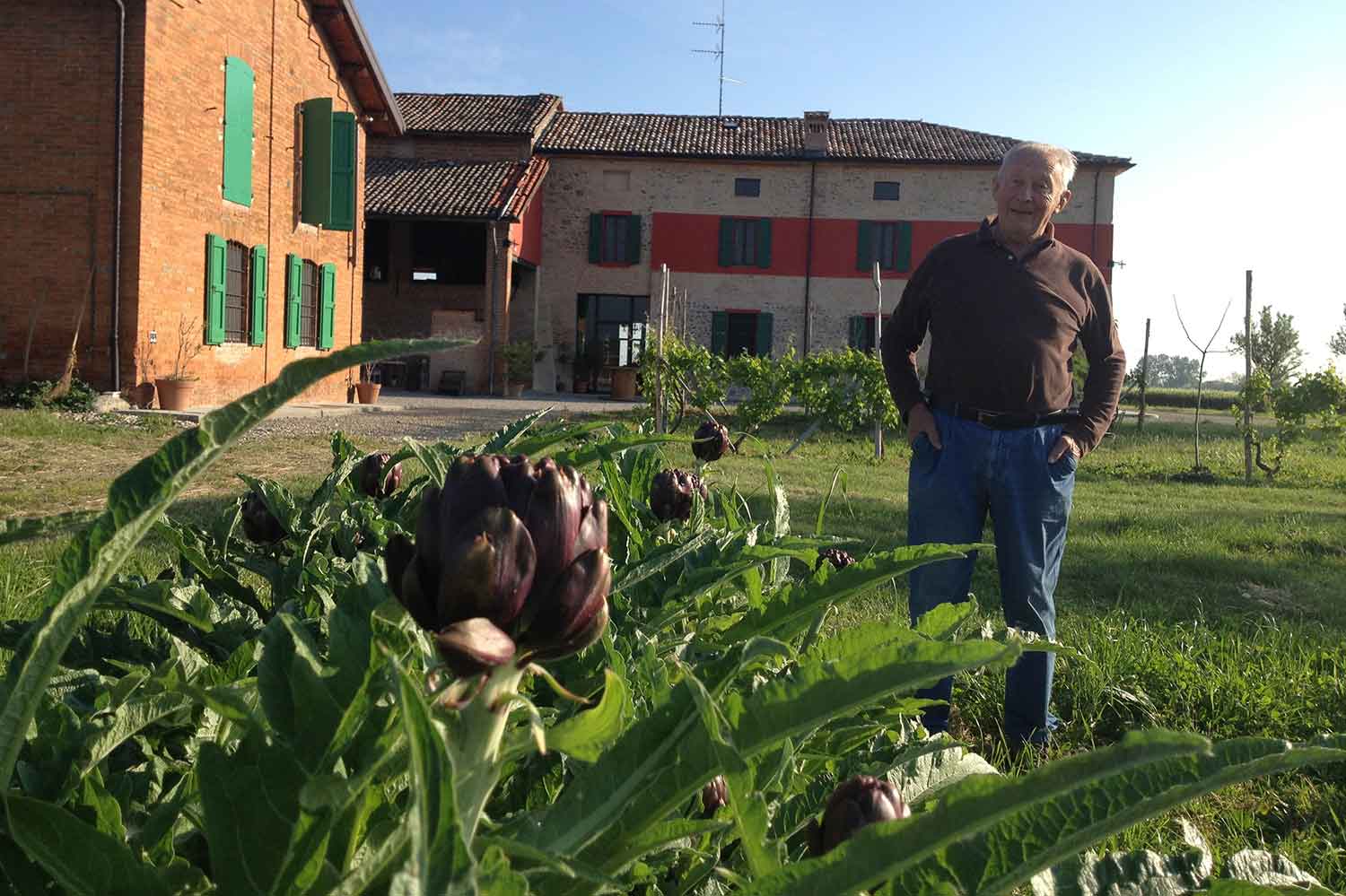 Finding myself in the heart of the food-valley, where the best food products are produced worldwide, I think I have been infected with the desire to produce very high-quality foodstuffs. So I decided, starting in the sixties, to venture into the cultivation of durum wheat, which was hitherto unknown in our area. I believed it was right to try to contribute, albeit in a modest way, to meeting the demand for wheat which came from the largest pasta company based in Parma, Barilla. In fifty years the progress of this cultivation has been very significant and has developed throughout the province. My true passion is the Borettana onion which I think, in qualitative terms, is the best in an absolute sense. For some years, while continuing to manage the cultivation of durum wheat, corn, onions and, to a lesser extent, fodder, I have been passionately devoting myself to the production of various types of vegetables, for use in the farmhouse kitchen and for direct sales: this is the way to always find fresh seasonal products. Vittorio Mutti. 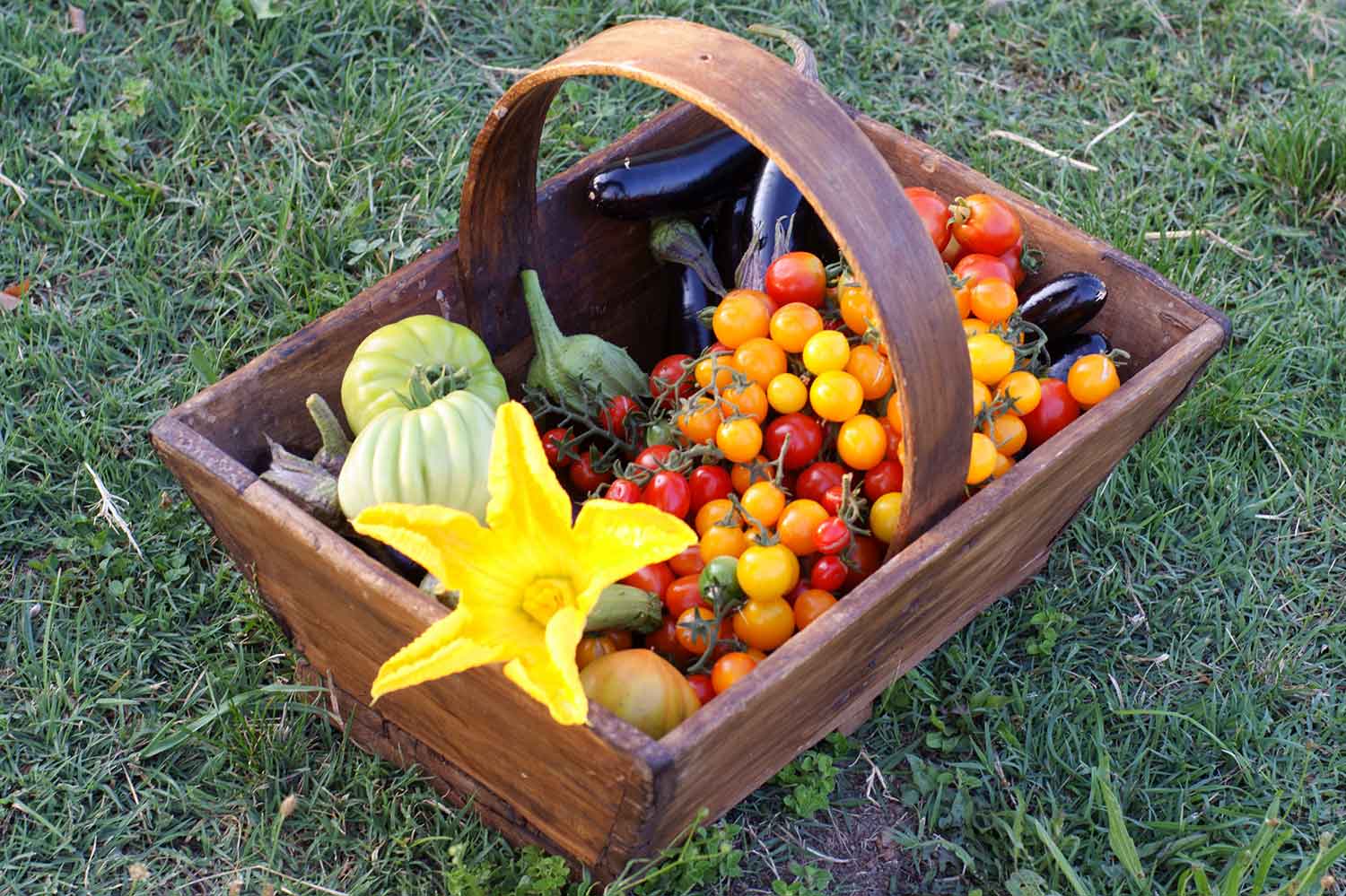 We produce high-quality vegetables using traditional methods. Our passion for taking care of the garden allows us to obtain tasty vegetables and to rediscover the flavours which were becoming lost to time. The greatest satisfaction is hearing people who taste our products cry: "it's been so long since I've tasted this!". The farmhouse kitchen mainly uses seasonal products, often collected the same day. Direct sales also take place, straight from the field ... to our customers!

THE BRUNA COW AND THE BARDIGIANO HORSE

Bruna breed animals have been bred on the farm since 1959. For fifty years, I have passionately dedicated myself to improving the breed in terms of both the production and the quality aspects of the milk. At the farm you can of course taste the Parmigiano Reggiano produced exclusively with Sola Bruna milk! The story of how I came to the Bardigiano horse is a curious one. In 1974 a gentleman came to see me, a lover of Bruna cows who, professionally, looked after an important equestrian centre in Monza. During the meeting I told him that some animals lived on our mountains which belonged to a local breed, but which were now at risk of extinction. This man became curious to the point of asking me if he could see some specimens, and that's how we organised a trip up Mount Pepli, between the high Valtaro and the Valceno. 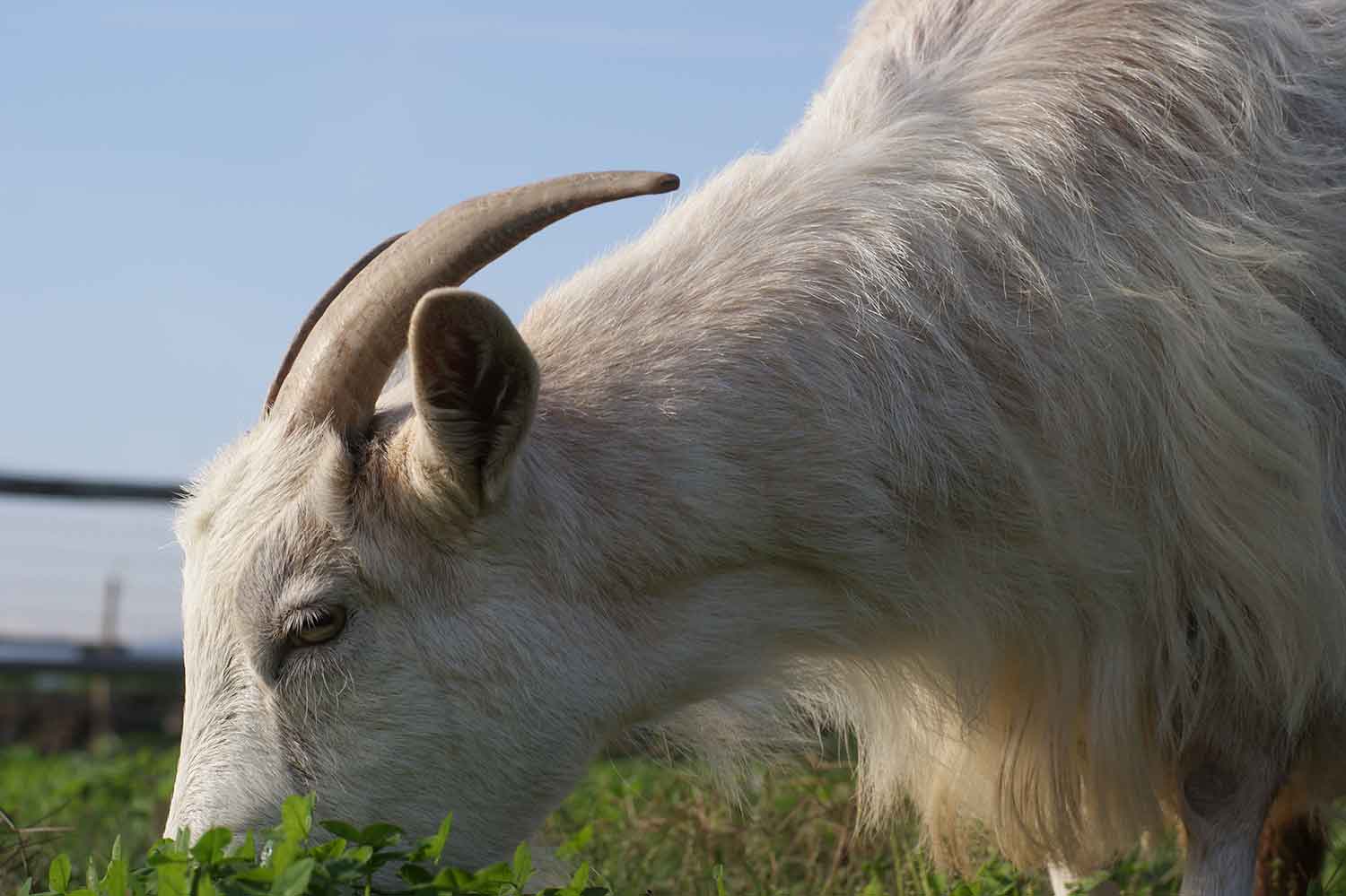 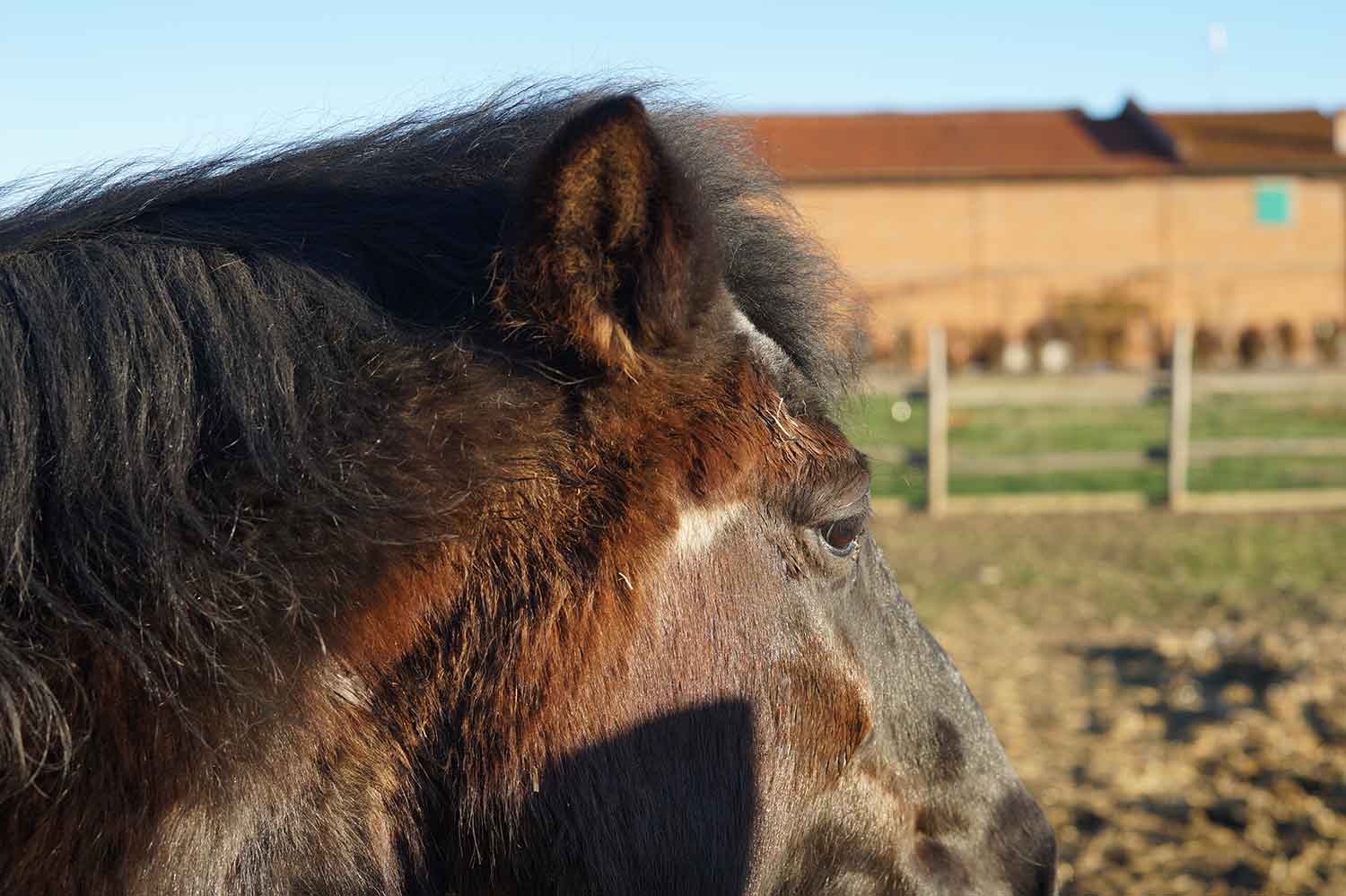 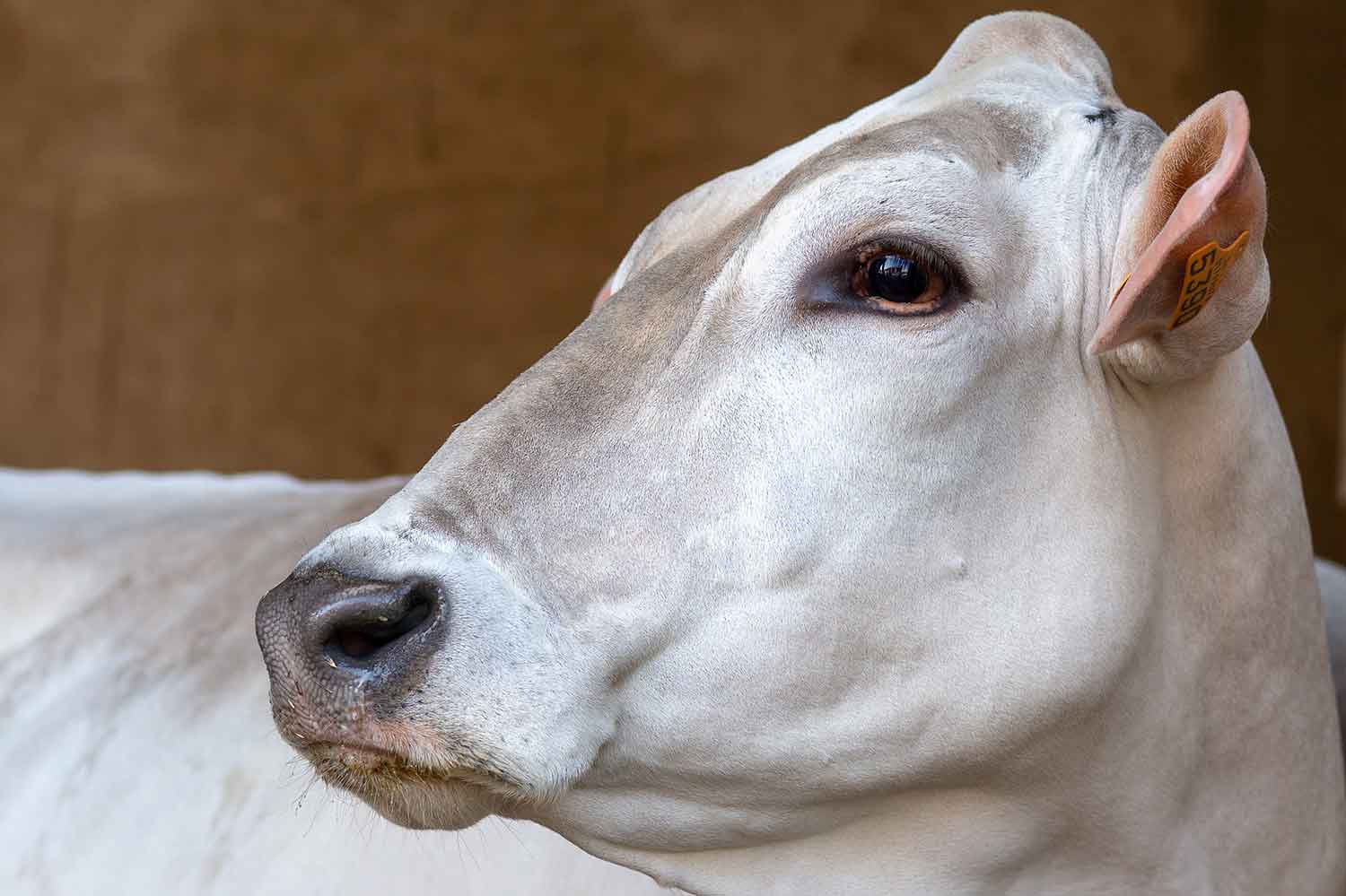 We succeeded in identifying some specimens; there were only a few of them but they showed the original characteristics of the breed, characteristics which a passionate breeder described to us and from which we fixed the standard of the breed. In 1975 the first exhibition was organised with about fifty animals. From that moment, the selection of the Bardigiano horse began through exciting research and the breeding of stallions with character specificity. In 1976 this breed was officially recognised by the Ministry of Agriculture as one of Italy's national breeds. Even today, in the first week of August, the annual National Bardigiano Horse exhibition takes place in Bardi. Today the breed is present not only in different regions of Italy, but also in Germany and the rest of Europe.

Thank you for your message!

Your request will be handled as soon as possible by one of our managers who will contact you rapidly.